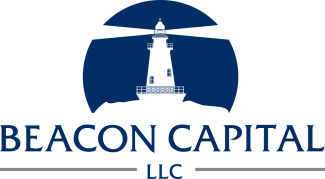 Founded in 2002, Beacon Capital, LLC, is a Registered Investment Advisory firm in Darien, Connecticut. The firm is registered with the State of Connecticut Department of Banking. Beacon Capital’s practice provides risk-conscious, investment management  to individuals, trusts, estates, charitable institutions, and education and retirement plans on a fee-only basis. Beacon Capital is a privately owned and fully independent investment advisory firm that always puts the interests of our clients first.  We have no proprietary products or investments and our investment advice is customized to meet our each client's goals and objectives. 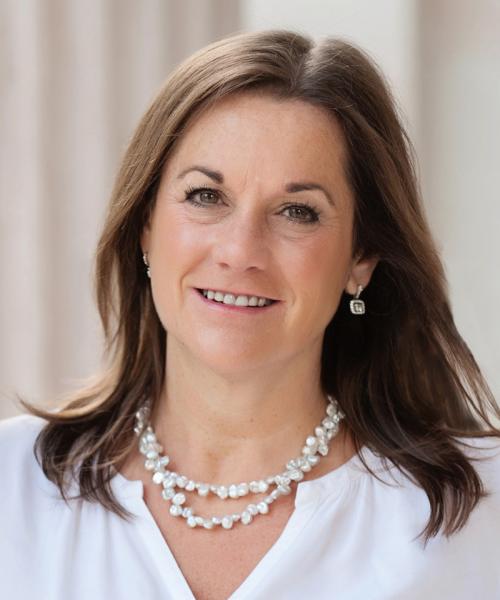 Tamara Cronin and the late Robert B. Davies formed Beacon Capital, LLC in June 2002. Prior to co-founding Beacon Capital, Ms. Cronin served as Senior Vice President of Gateway Asset Management since April 1998. She was Senior Vice President and Investment Officer of Investors Capital Management from 1993-1998. Previously, Tami was an Investment Officer in the Trust Divisions of Union Trust Company and Merchants Bank & Trust Company, which are now part of Wells Fargo Co. (1985-1992). She also held investment positions at Train, Smith Counsel, Inc. and Mitsui Trust and Banking Co., Ltd., both in New York, N.Y. Tami currently serves as Treasurer of the Board of Directors of Broad River Homes for the Elderly, a charitable organization serving the greater Norwalk area. She is a graduate of Franklin & Marshall College and has lived in Norwalk, CT since 1963.